Welcome to BestViewedFromAbove.co.uk a website displaying images and video from various platforms in and around the Aberdeen area.

As the site develops we will be posting help and tips for all you new people out there as well as very soon offering Aerial Photography services on completion of my certification course. 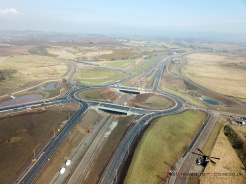 Aerial pictures of the completed sections of the Aberdeen Western Peripheral Route (AWPR) which has been the biggest developement in modern times within the local area.

Congestion and travel times from Stonehaven to Dyce have been decreased dramatically and when the last River Don crossing/bridge is finally open it will continue to give the local area what it needs. 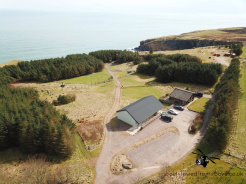 Aerial pictures of the Seals Cove Shooting Ground which is sited just 5 miles south of Aberdeen. It offers a fantastic days shooting within the stunning grounds that help create a great atmosphere.

Further more with wireless controlled traps which using a key pad given to you when you arrive counts how many clays you have fired making it easier for paying at the end of your days shoot. 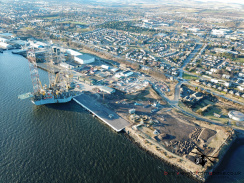 Aerial pictures of the Port of Dundee or Dundee Harbour which is going through a large investment and upgrade for oil and gas decommissioning. 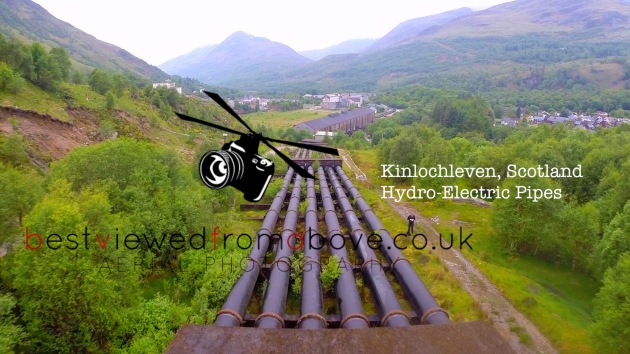 New video thrown together using footage from 2015 where I didn't have a computer fast enough to edit or the time. This new one is of the Hydro-Electric Pipes sited on the West Coast of Scotland in a place called Kinlochleven. Click Here to View 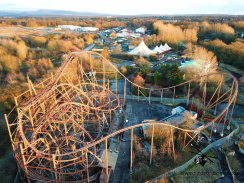 Aerial pictures of the Camelot Theme Park which is an abandoned theme park located in Lancashire, England just off the M6 motorway.

Closed in 2012 after a very difficult year due to a few big events which saw numbers drop below what was ecconomically viable it has layed untouch since. A few rides have been sold on.

New Pictures - Glasgow, Some of the Sights 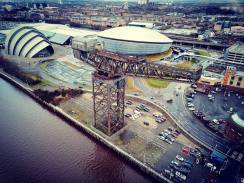 A few aerial pictures of some of the key thing to see in Glasgow. Didn't get to do all that I planned to due to the weather and other commitments whilst there but worth a share and when back hopefully the weathers better. 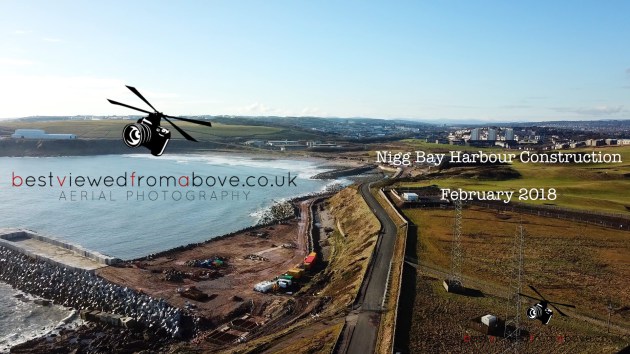 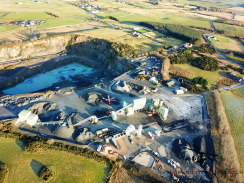 Aerial Pictures of Balmedie Quarry which opened in 1919 just outside the village of Belhelvie in Aberdeenshire which is 7 miles to the North of the city of Aberdeen. Covering an area of betweenn 6.41-6.58 hectares it produces a large volume and range of Bituminous mixtures characterised as Asphalt concrete and Hot rolled asphalts. Some of which were used in the road between Ellon and the Bridge of Don.

Aberdeenshire Council have owned this since 1932.